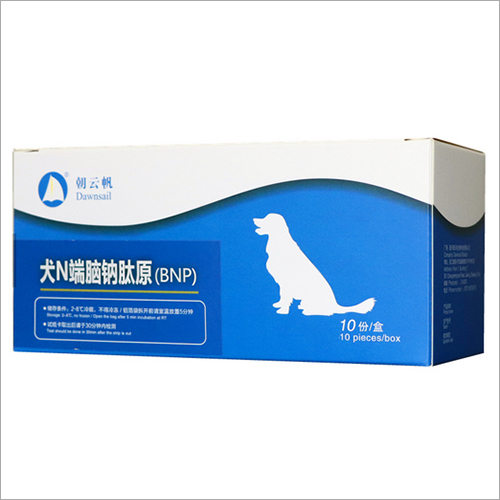 NT-proBNP is mainly synthesized and secreted by ventricular myocytes. The changes in ventricular load and ventricular wall pressure is the main reason to stimulate BNP secretion. BNP can promote the excretion of sodium and urine, can relax the bold vessel, can antagonize the vasoconstriction of the Renin-Angiotesin-aldosterone system (RAAS), which is the major endocrine systems that protect against ventricular overload and hypertension. Cardiac dysfunction can strongly activate the natriuretic peptide system, and ventricular overload can induce BNP release. 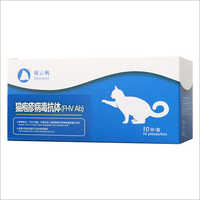 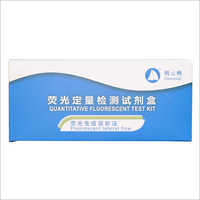 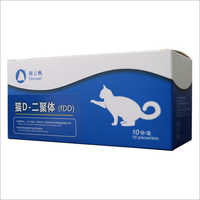 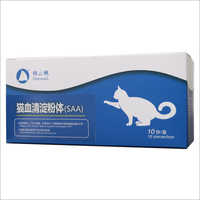 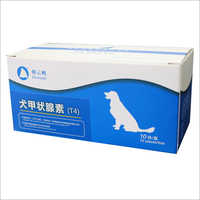 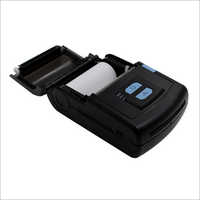